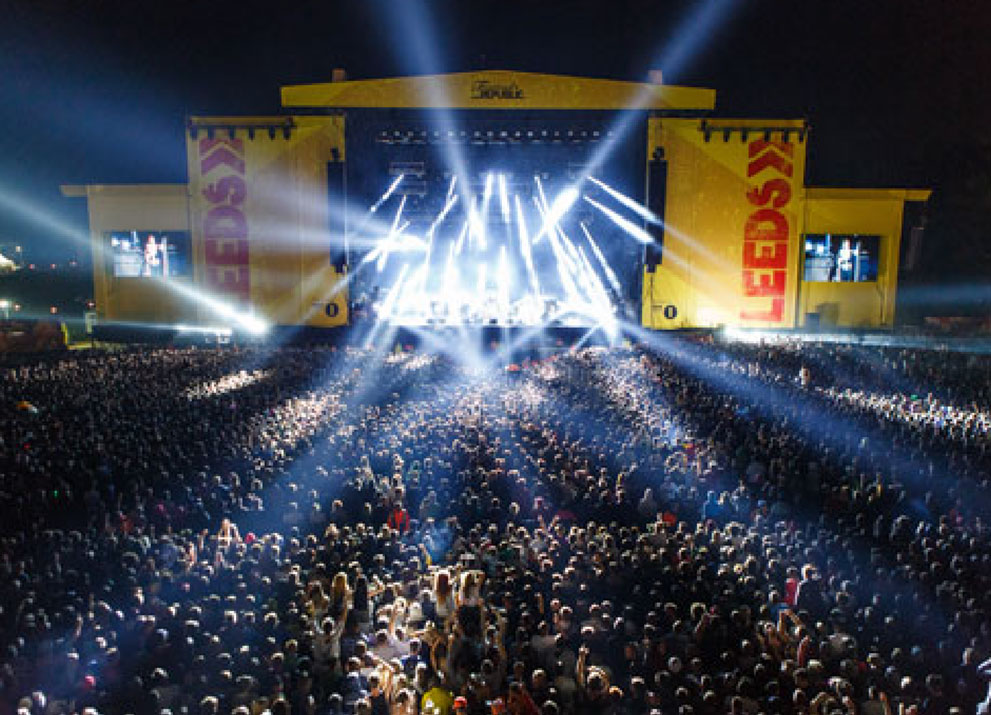 If you’ve been catching glimpses of Glasto and other festivals on TV and radio recently and fancy a slice of the action but can’t take time off work, then fear not, there may be a festival for you on the horizon. The next UK bank holiday August 29 – 31, plays host to many smaller affairs as well as some classics in the annual festival line-up. Lose yourself in the music and party atmosphere without taking a single day off by checking out Peppermint’s bank holiday bangers – just make sure you don’t look too green on your return to the office!

One of the UK’s biggest electronic dance festival set over the bank holiday weekend, Creamfields has a huge line-up of internationally acclaimed DJ’s and home-grown artists. Highlights from the weekend include Annie Mack, Avicii, Fatboy Slim and Sub Focus – expect a turbo fuelled weekend of dancing ’till the sun rises.

With headliners Mumford & Sons, Metallica and The Libertines amongst a host of huge names in current music attending both festivals these ones are for music lovers who listen to an eclectic mix of mainstream, rock and indie sounds.

This is one of the UK’S best boutique musical festivals, showcasing an array of superb world class headline acts featuring the very best in Jazz, Blues, soul, R&B, Funk and Latin –  Ian Shaw, Paul Jones and US Soul Diva Avery*Sunshine, to name but a few!

A Punk’s paradise set in the beautiful Cornish coast of Britain will be a fantastic weekend if the weather holds out. The festival’s unbeatable punk line-up is the perfect accompaniment to local quality food and real ale stands on the festival site.

If you’re London based, you needn’t head out to the sticks to attend a music festival this August bank holiday. London’s premier electronic music festival continues bringing the best DJ’s and EDM producers to the grounds of Clapham Common with the likes of Martin Garrix, Skrillex and Armin Van Buuren featuring on this year’s line-up.