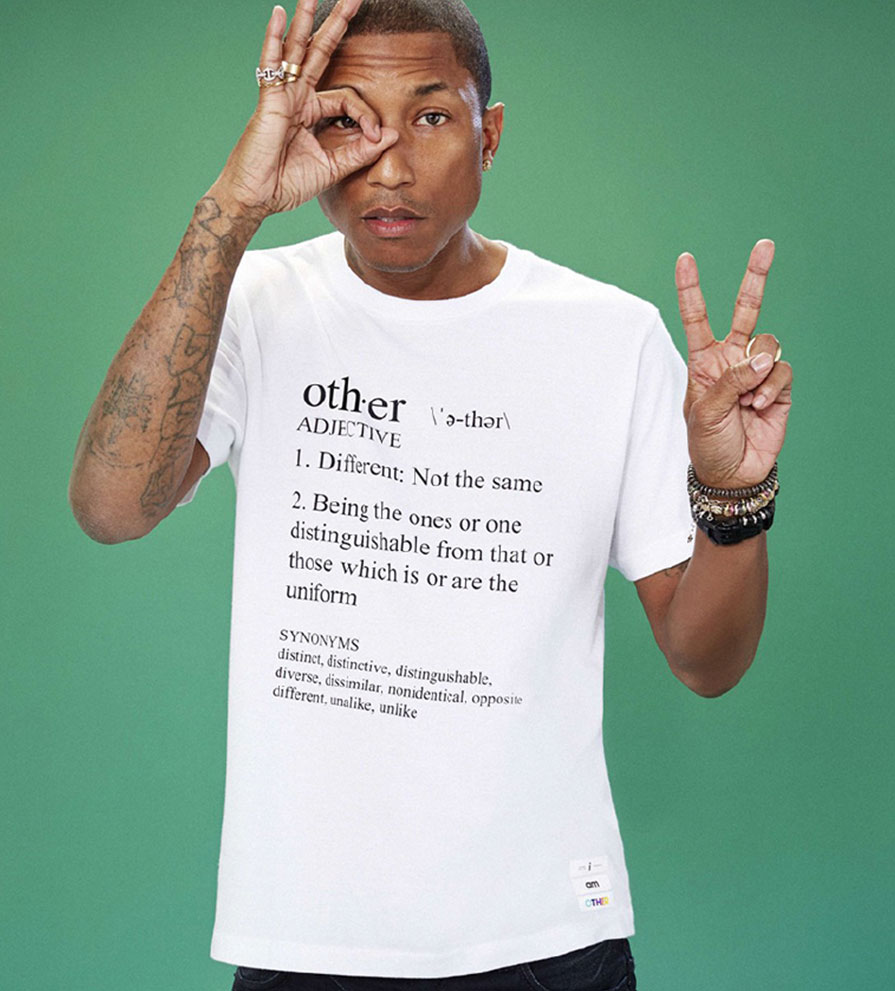 Pharrell Williams, One Direction, Florence & The Machine and Disclosure will be among the ten headliners of the first ever Apple Music Festival in September 2015. Well, sort of the first. Apple’s nine-year-old London festival has been rebranded this year to tie in with the launch of its new app.
Free gigs by the calibre of acts we have come to expect from the annual iTunes festival at the gorgeous Roundhouse in Camden will again also be broadcast worldwide, live and on-demand, this year via Apple Music, iTunes or in HD on Apple TV.
Pharrell Williams, who’s worked with recent chart-toppers from Robin Thicke to Daft Punk and will play on 26 September, said “The Roundhouse is such a historic venue … there’s always a special energy in the crowd.”
Disclosure, who called it “one of our favourite venues in London” added of their gig on 25 September, “It’s also the day our album’s released so that makes it extra special!” The local dance act’s follow up to debut Settle is expected to mark a move away from club tracks to what they’re now best known for – dance-inflected pop songs, including a few more featuring vocalist Sam Smith.
One Direction will be supported by Little Mix on 22 September, and the climactic gig from Florence and The Machine, who released new album How Big, How Blue, How Beautiful in May and dazzled the pyramid stage audience at Glastonbury in June, will feature support from James Bay.
The new Apple Music is conceived as a single, intuitive app combining Beats 1, Apple’s new live music radio station and Connect, which allows artists to share lyrics, backstage photos, videos and audio direct to fans. Launched at the Institute of Contemporary Arts in 2007, the festival moved to Camden’s Koko before finding its current home in the beautifully restored Camden venue. In that time we’ve come to expect a thoughtfully curated combination of crowd pleasers and cutting edge new artists almost guaranteed to include at least one act you’re desperate to see.
As usual at this stage, there are still many headliners and support acts to be announced, but past performers have included Adele, Beck, Coldplay, Elton John, Foo Fighters, Justin Timberlake, Kings of Leon, Lady Gaga, Katy Perry, Maroon 5, Muse and Sir Paul McCartney.
The festival consists of ten separate gigs from September 19 to September 28. UK residents can watch the announcements and apply to win tickets via Apple Music or from the London Evening Standard’s website.