New Order to headline Bestival festival on Isle of Wight 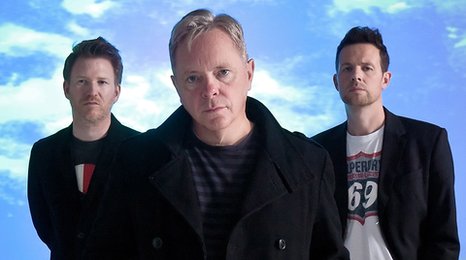 New Order have been named as the Saturday night headliner for Bestival.

The iconic Manchester band reformed last August and are most famous for their classic song Blue Monday.

The festival takes place at the Isle of Wight’s Robin Hill Country Park between 6-9 September, and this year will have a wildlife fancy dress theme.

A new performance area will also be in place – the Amphitheatre will be “nestled under a canopy of trees” and feature music, comedy, theatre and poetry.

Bestival was first held in 2004 and is organised by Radio 1 DJ Rob da Bank.

Its fancy dress theme encourages fans to dress up and recent years have seen themes like fantasy, space, and rock stars, pop stars and divas.