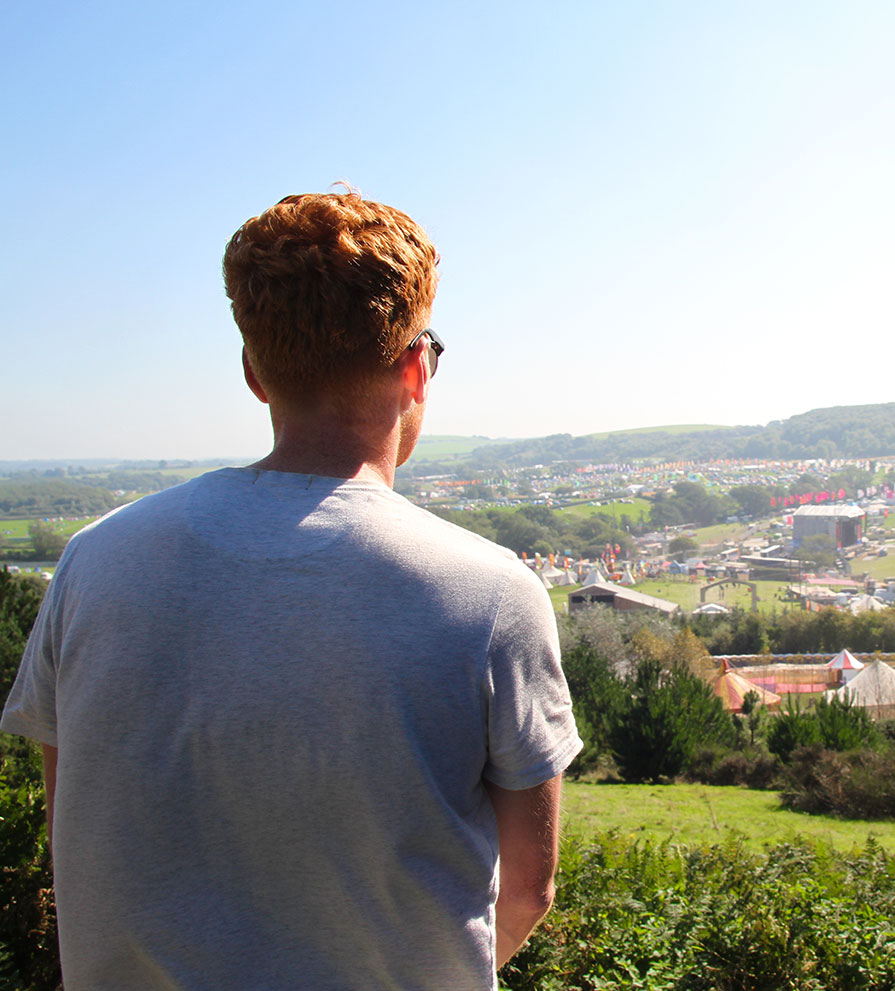 SHAKEDOWN RETURNS TO BRIGHTON THIS SATURDAY

UK-independent Hospitality have spent 18 years establishing themselves as one of the
country’s top names in electronic music, and they’re bringing Drum & Bass’ biggest
heavyweights to the South Coast for Shakedown. Camo & Krooked have quickly become
one of the hottest production outfits in Europe since they formed in 2007, creating iconic
D&B tracks that have become a staple in the genre. Joining them on the bill as a very
special guest DJ is Sub Focus feat ID. With genre-defining productions including Tidal
Wave, Turn Back Time and Rock It, Nick Douwma has catapulted himself to the very
forefront of electronic music. Elsewhere on the Hospitality stage are Fred V & Grafix,
Etherwood, S.P.Y, Nu:Tone b2b Logistics, Metrik, Lynx, Krakota, Reso and Hugh
Hardie.

Headlining the Defected Stage is house music legend and man of the moment, MK. From
his breakthrough remixes of the classic ‘Push the Feeling On’, to his recent productions on
‘Look Right Through’, ‘Always’ and ‘My Head is Jungle’, Marc Kinchen is renowned for
turning pop songs into dance classics. Next up is Berlin-born Oliver Dollar, who over the
past few years has become a recognisable staple in house music – a status that was
affirmed with what became the most Shazamed track of Ibiza 2014, ‘Pushing On’. Joining
him on the Defected line-up are Cristoph, Sam Divine, Simon Dunmore and Sonny
Fodera, as well as Brighton’s own Enzo Siffredi and Little By Little.

And of course, what Shakedown would be complete without the one and
only Supercharged Arena. Since the very first festival in 2011, Supercharged’s line-up
has read like a who’s who of all things bass, and this year is no different. At the top of the
bill are crossover drum & bass superstars Sigma who have already scored two number
one singles (‘Changing’, ‘Nobody to Love’) and a string of cult hits like ‘Rudeboy’.
Returning to Shakedown after his debut in its inaugural year is Example + DJ wire, whose
countless festival anthems have gained him worldwide notoriety. Elsewhere on the stage,
mash-up master ninja Jaguar Skills returns, as well as UK garage icon DJ EZ, Meridian
Dan, Mike Skinner (DJ set), Preditah, Oxide & Neutrino and Isaiah Dreads.
Completing Shakedown’s massive 2015 line-up is a brand new stage and host for 2015 –
Cirque Du Soul – bringing their signature cocktail of burlesque, bass and uninhibited
bohemia. Headlining the big top will be a genre-bending DJ set by the legendary
2manydjs. No strangers to Shakedown, the Dewaele brothers played at our debut festival,
closing the Supercharged stage with an unforgettable set. In 2015 they’re back, mashing
up everything from politically incorrect prog-rock to banging German techno in what is sure
to be one of the festival highlights of the summer in the Cirque tent. Next up, one of
electronic music’s fastest-rising talents and tastemakers – Monki. At just 21 she’s already
smashed festivals around the world with her box-fresh bass music inspired sets.
Elsewhere, Cirque Du Soul’s infamous resident DJs provide the soundtrack to what is sure
to be a visual spectacle.

Now in its fifth year, Shakedown promises to be the definitive electronic music festival on
the South Coast, and is strictly an 18+ event.
Advance online tickets are available till tonight (Friday) at 10pm – priced at £45 + bf
for standard and £75 + bf for VIP. The Raver Saver group deal is also back – buy 4 tickets
and the 5th is free! After that, tickets are available from the box office on the day by
the Shakedown entrance